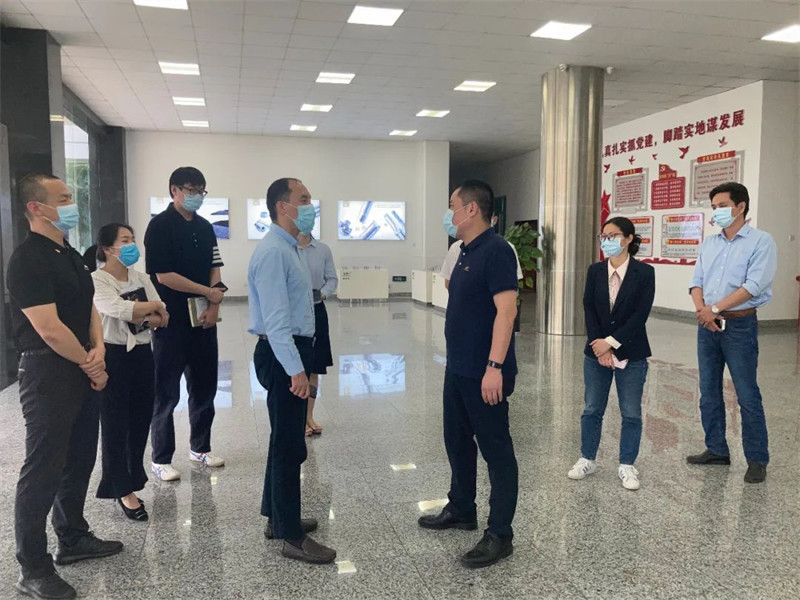 First of all, Director Huang and his party came to the exhibition hall on the first floor of the comprehensive building, listened carefully to Mr. Jiang's introduction to the company and main products, and learned the basic situation of the company's production and operation. 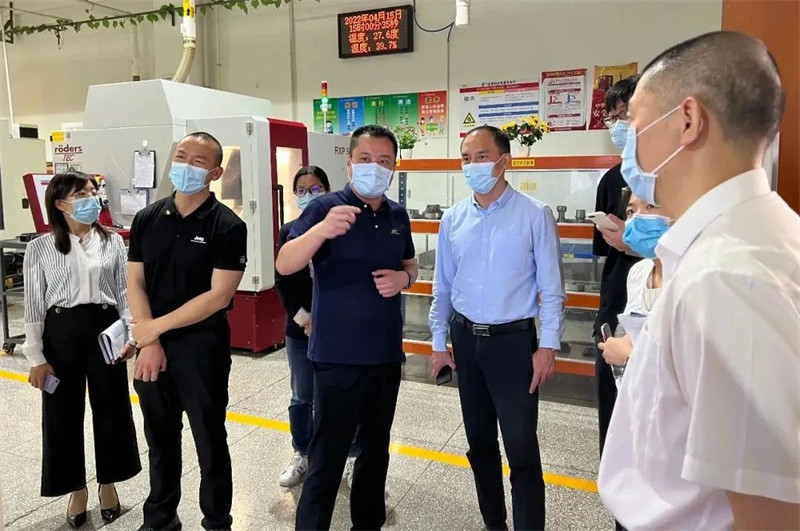 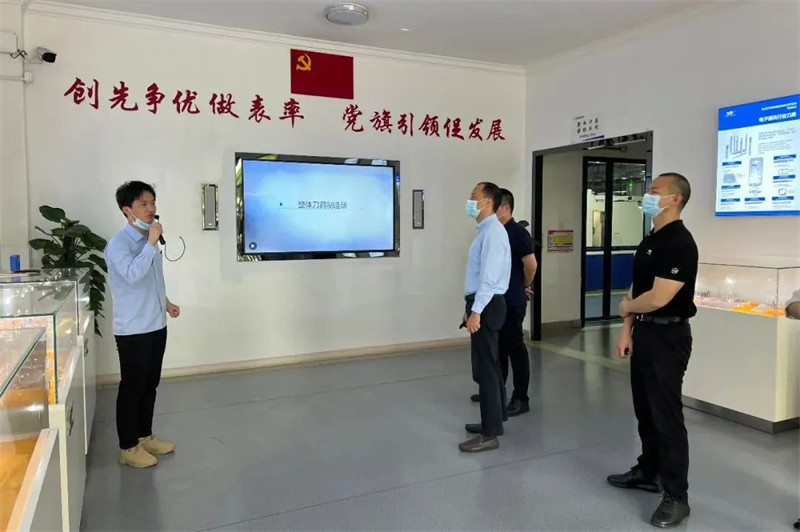 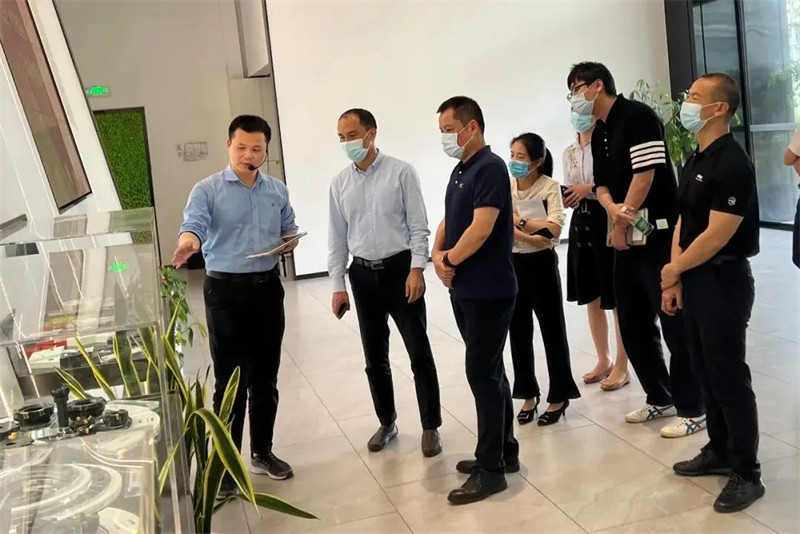 Subsequently, Director Huang visited the cutting tool test center, the workshop of the overall tool manufacturing department and the workshop of the indexable tool manufacturing department under the guidance of President Jiang, to understand the company's technology research and development, product production process, etc., and to the company's advanced production technology and site. Management affirmed. 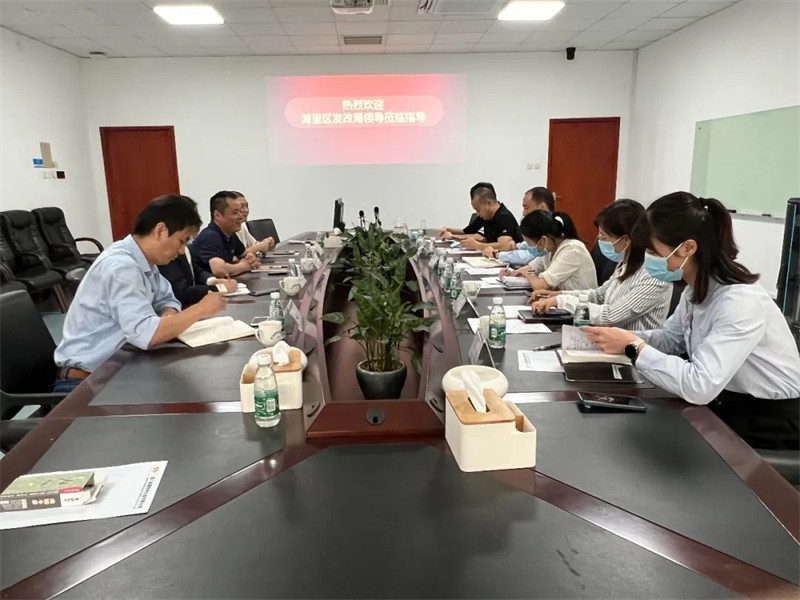 After the meeting, Director Huang expressed his ardent hope to the company, and hoped that Xiamen Golden Egret will continue to give full play to the advantages of the enterprise and provide assistance for the development of Huli District! President Jiang thanked the District Development and Reform Bureau for its concern and support, and said that he would lead the company to a higher development through continuous technological innovation.