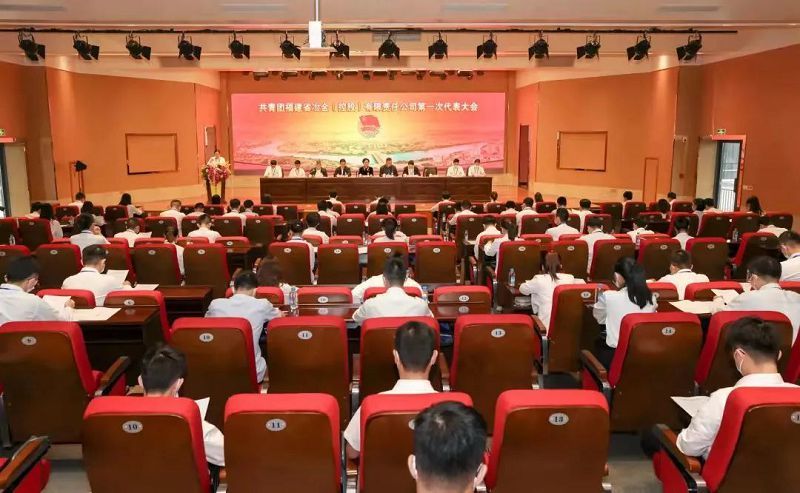 The first committee of the Communist Youth League Fujian Metallurgical (Holdings) Co., Ltd. was elected by the meeting. Xie Yiping, Guo Kunfeng, Shen Weihuang, Chen Zhenhuan, Huang Liqi, Lai Jianping and Zhang Qi were elected members of the first committee. At the meeting, Zhang Ling, general manager of Fujian Metallurgy, congratulated the successful convening of the conference and raised expectations for the youth members of the league. One is to strive to be a new force for ideological guidance, a new force for reform and development, a new force for scientific and technological innovation, and a new force for cultural integration; the second is to implement the spirit of General Secretary Xi Jinping's important speech on the Communist Youth League and youth work based on actual conditions. Diligent study, integrity and innovation, hard work and hard work will contribute to the all-round promotion of Fujian Metallurgical's high-quality development and transcendence. 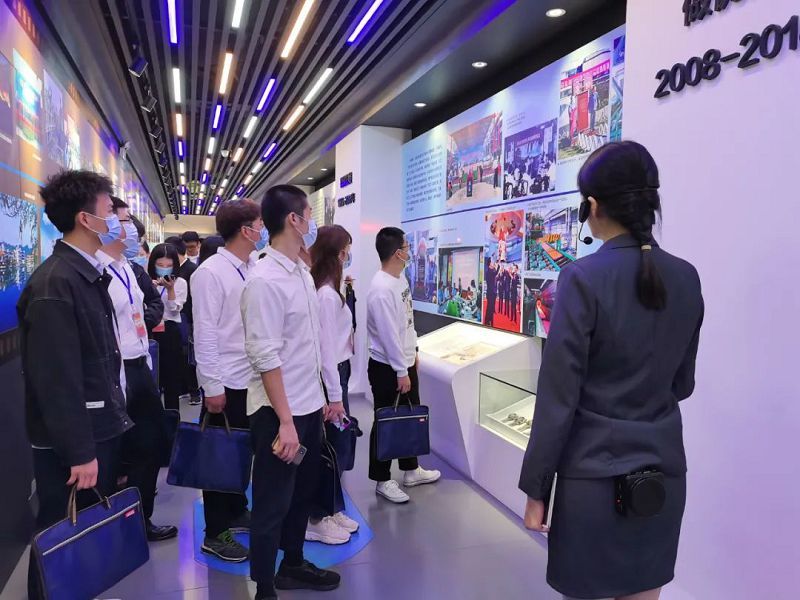 After the conclusion of the conference, organized by the conference preparatory working group, all the representatives of the group members also carried out the theme group day activity of "learning the history of the party, strengthening the belief, and walking with the party"-going to the study and education of the party history in Fujian Province to visit the Sangang Exhibition Hall, a learning point, And visit the Sangang Industrial Tourism Line. 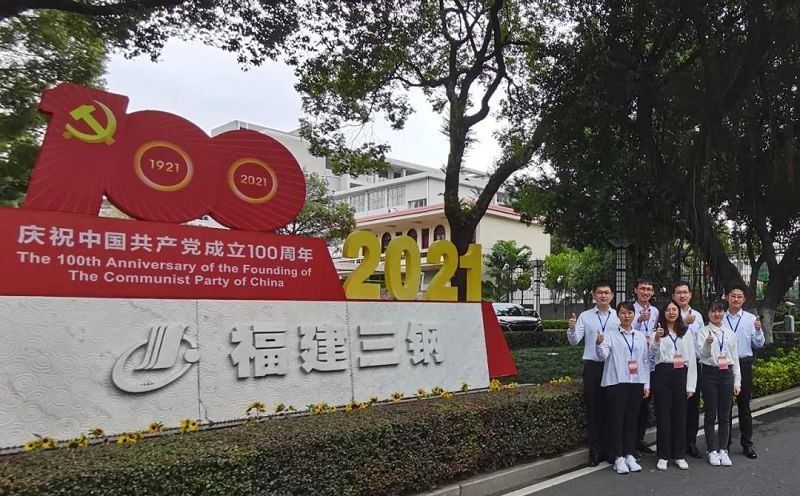 The following is the experience of the representatives of Golden Egret: Qiu Zhiwei, the physical coating operator of the overall tool manufacturing department, was able to participate in this conference, and I was really impressed and inspiring. The agenda of the meeting ranged from the preparatory meeting to the formal meeting, from the opening and singing of the national anthem, the leaders' speeches, group photos, the election of the general assembly, to the closing singing and singing of the troupe, all of which made me feel a lot of things worth experiencing. Among them, what impressed me the most was the speech of Ms. Zhang Ling, Deputy Secretary of the Party Committee and General Manager of the company. She mentioned the idea of ??"Fujian Metallurgy is a game of chess". "Strong enterprises have me", which inspired me and strengthened our confidence and determination of youth newspaper enterprises. As the younger generation, we should know more about and participate in such activities. As representatives, we should play an exemplary and leading role in advocating and guiding everyone to participate in learning. Chen Weijie, Mechanical Engineer of the Equipment Department, Sangang, as a model of traditional manufacturing enterprises, is not as old-fashioned and backward as I imagined. On the contrary, they are constantly advancing with the times, with advanced control room for overall planning, excellent corporate culture, and reasonable park planning. , even has its own railway line, which reflects the attitude of a traditional industry giant who is neither humble nor arrogant under the torrent of the times. As a new force for reform and innovation, our young comrades urgently need to learn the spirit of Sangang (dance when you hear the chicken, move when you hear the wind, and be happy when you hear it) and its values ??(sincere for people and perfect for business). Please rest assured the party, the strong country has me! The strong enterprise has me! Li Ganggui, the process technician of the Cobalt Powder Manufacturing Department, was honored to be the representative of the first congress of the Communist Youth League Fujian Metallurgical (Holdings) Co., Ltd. I feel that this is an honor and a It is an honor, because the subsidiaries at all levels under the provincial metallurgical control all have a glorious and profound history. Sanming Iron and Steel, Xiamen Tungsten Industry, Nanping Aluminum Industry, etc., their entrepreneurial history can be traced back to 1958. Just a few years after the end of the one-year war against U.S. aggression and aid Korea, the industrialization of the Republic is still in its infancy. It is in such a poor and white situation that our ancestors, relying on extraordinary will and wisdom, let this ancient land grow into industrialization. The towering tree, being in such a glorious collective is a kind of glory in itself. It is a responsibility because the Communist Youth League of China is a group organization of advanced youth led by the Communist Party of China, a school for young people to learn socialism and communism with Chinese characteristics in practice, and an assistant and reserve army of the Communist Party of China. Xiongguan Mandao is really like iron, and now we are stepping forward from the beginning. From 1921 to 2021, it is a time of great changes that have not been seen in a century. You and I will bear the long-cherished wish and give it to Dongliu? 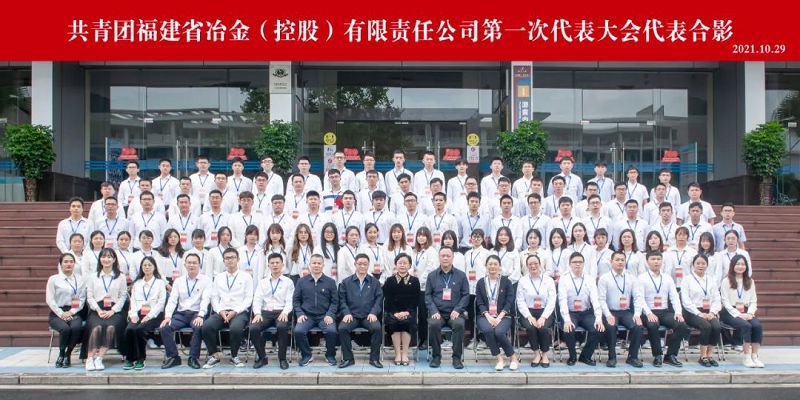