The Centennial Journey of the Party's Flag is Red, and the Golden Heron Soars to a New Chapter-Xiamen Golden Heron Party Committee held the celebration of the 100th anniversary of the founding of the Communist Party of China and the "July 1st" 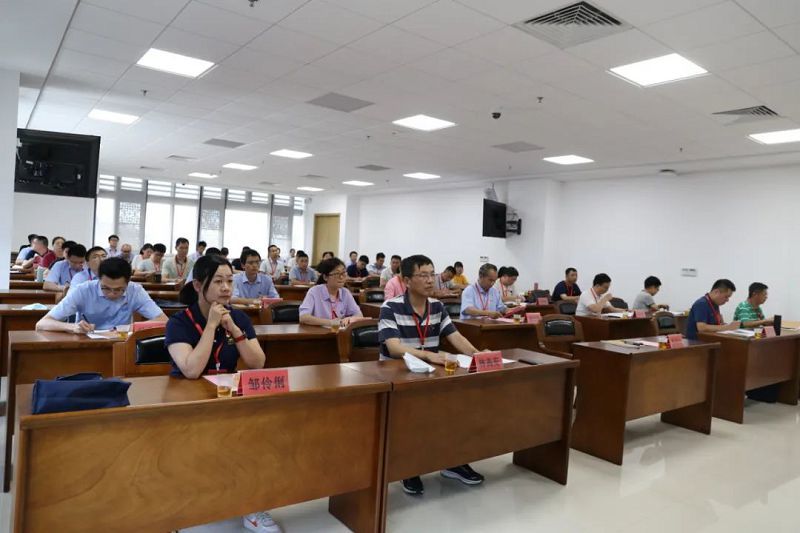 At the ceremony, all party members and comrades stood up and sang the national anthem. The sonorous and powerful singing vividly displayed the spirit of the Communist Party of China and the Chinese people's hard work, courage and perseverance. 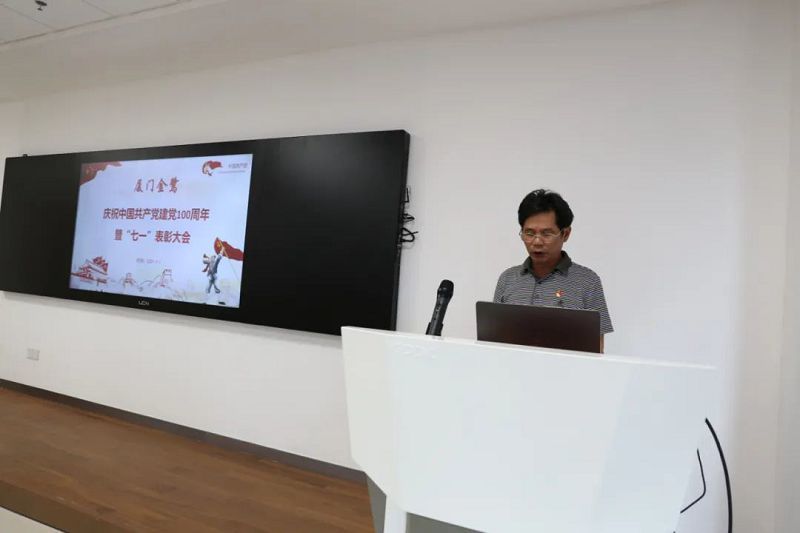 Subsequently, Comrade Wu Qishan, Secretary of the Party Committee, delivered a speech on the theme of "taking history as a mirror and taking pride in the party". He pointed out that in the past 100 years, the Communist Party of China has delivered a satisfactory answer to socialism and the Chinese people with outstanding achievements. The Communist Party of China has a long-standing ambition, and it has flourished for a century. Secretary Wu requested that the company's party committee should continue to implement the Party Central Committee's deployment of party history learning and education, and emphasized that everyone should look at party history objectively, correctly understand major events and important figures in the history of the party and the country, and deeply understand why the Communist Party of China "can" , Why Marxism "works", and why socialism with Chinese characteristics is "good". At the same time, he also encouraged the company's party members and cadres to keep their original aspirations in mind and forge ahead, carry forward the "three cattle spirit" of "serving the people, innovating and developing pioneering cattle, and struggling old cattle", and learn from the party's century-old history. The strong spiritual force of forging ahead unswervingly promotes the high-quality development of the company. 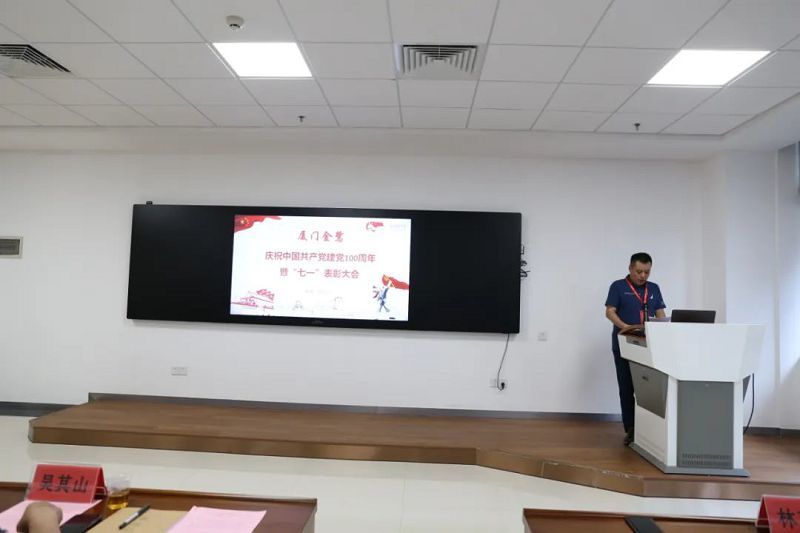 Then, President Jiang read out the "Decision on Commending 2020-2021 Advanced Grassroots Party Organizations, Outstanding Communist Party Members and Outstanding Party Affairs Workers". He hoped that the commended advanced collectives and outstanding individuals would cherish the honor, continue to carry forward, and strive for greater success in the future. of glory. In addition, he also encouraged the majority of party members and comrades of the company to learn from advanced models, keep in mind the original mission of the party, and move forward towards the great rejuvenation dream of the Chinese nation and the bright future of Golden Egret Company. 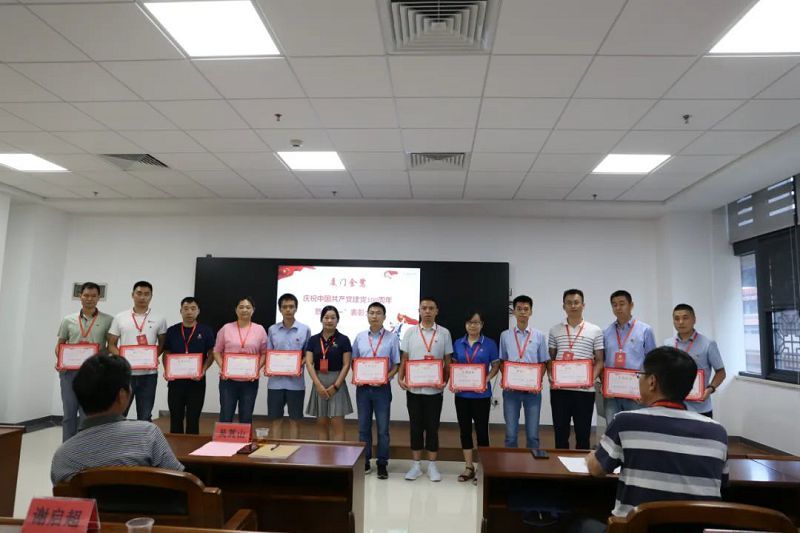 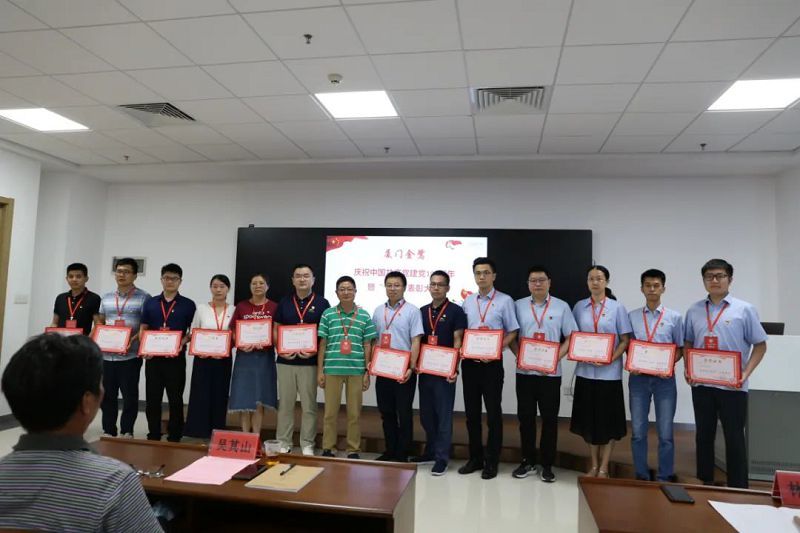 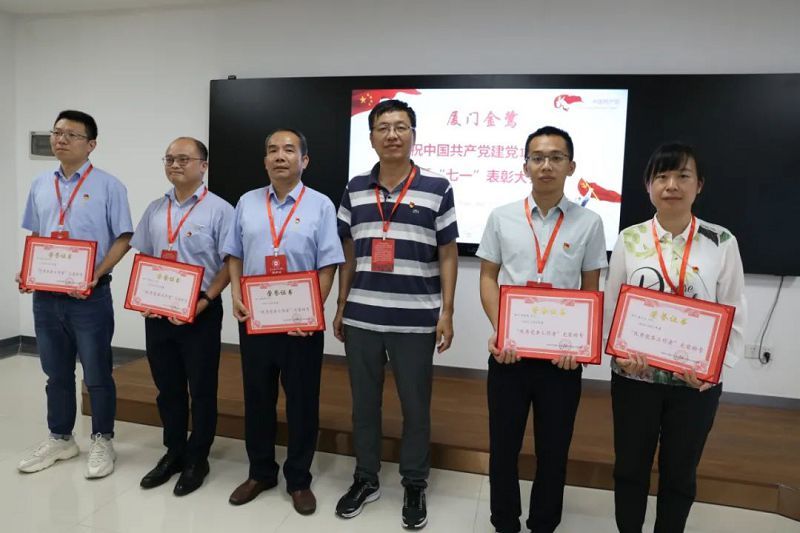 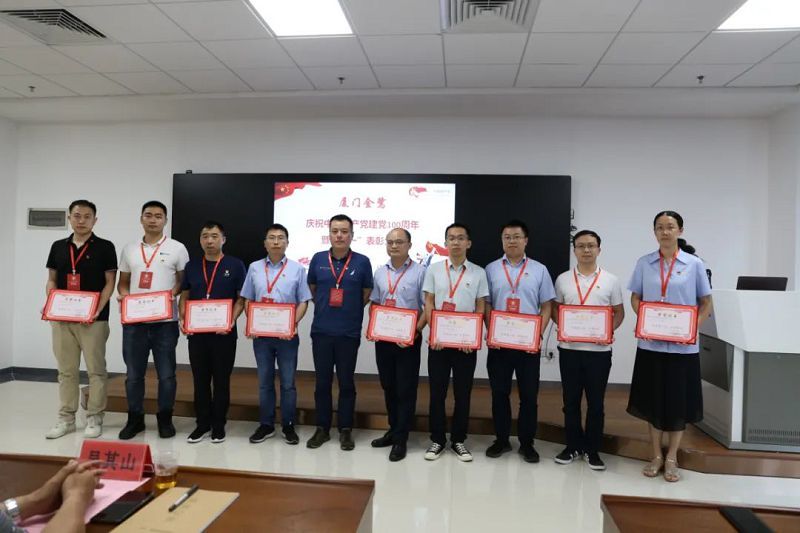 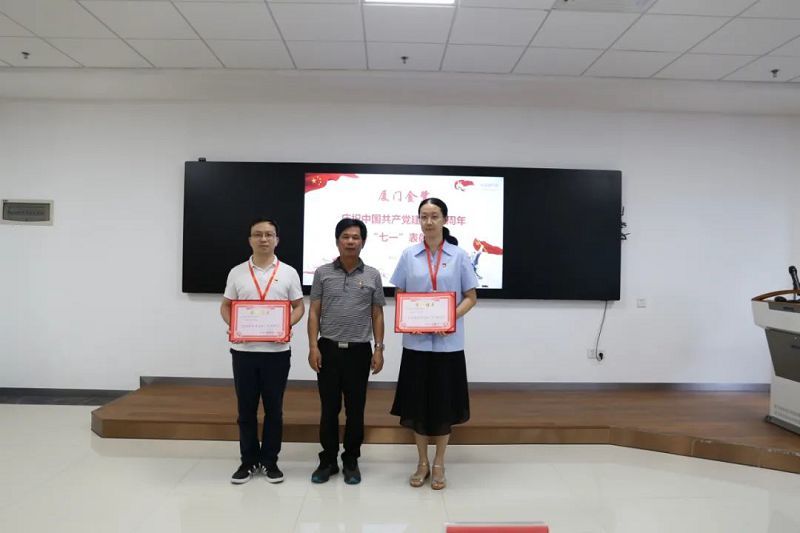 Company leaders present awards to the advanced collectives and outstanding individuals who have been commended.

This commendation meeting not only further inspired and encouraged the advanced collectives and outstanding individuals who have been commended, but also enhanced the positive and enterprising spirit of the company's party members and comrades, and set off with all their energy to create a golden egret of youth with my youth!

Next： Jin strives for perfection and learns the history of the party, and Lu Li works together to develop the future - Xiamen Golden Egret Party Committee organized the first batch of education and training on the theme of "learning the party history and