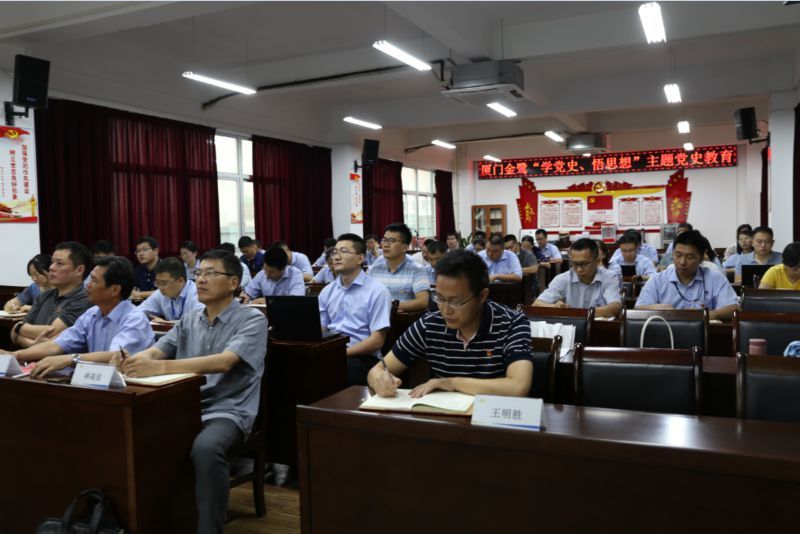 "In learning and education, what is more important than knowledge is to learn based on knowledge, to have a clearer insight into the value and regularity of historical development, and to better grasp the laws of historical progress and development trends." The importance of it, combined with the development process of the Communist Party of China, the 14th Five-Year Plan and the work practice of enterprise party building, mainly focus on "the historical thinking and historical view in the education of party history, the history and extension of the 14th Five-Year Plan, and the "History Education and the Future Development of Enterprises" shared his knowledge and understanding of party history education. 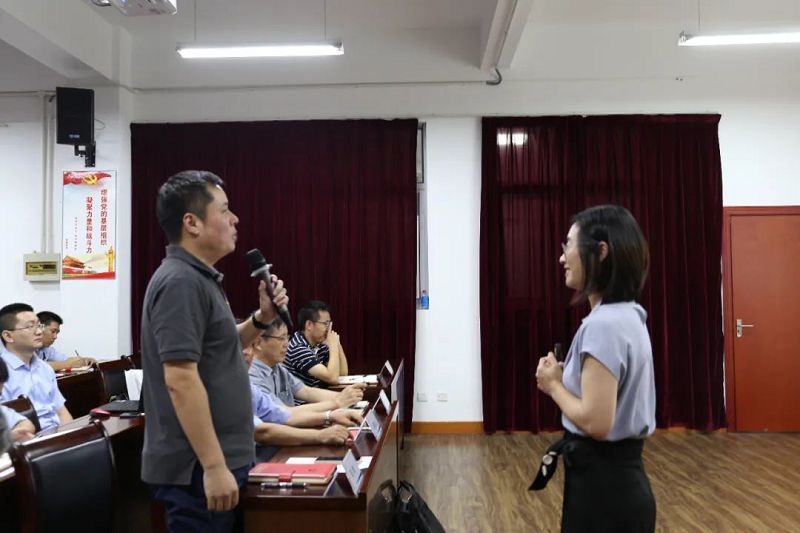 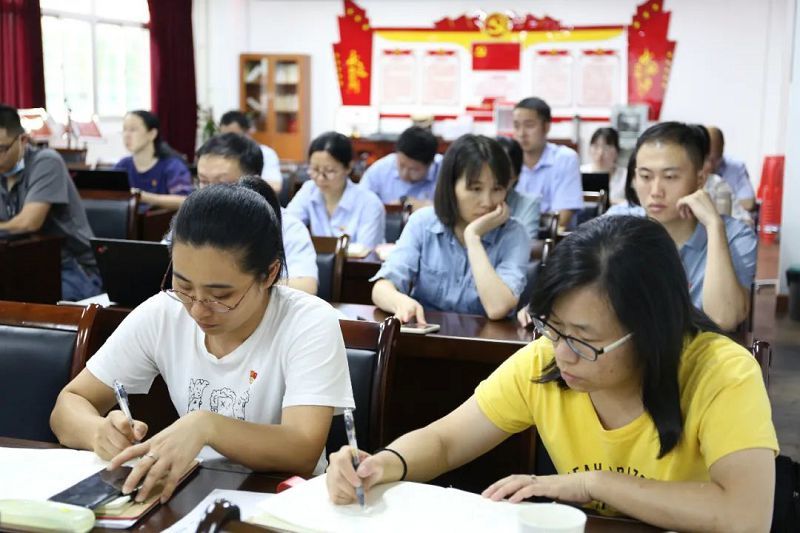 First of all, Mr. Zhuang briefly described the struggle process of the Communist Party of China from its hard birth to a century of glory. She believes that understanding the development history of the Communist Party of China, establishing a correct view of history, and learning the historical methodology well are the practical application and action of knowledge learning, experience and law learning, and spiritual learning of "party history", and are also the highest requirements for learning and education. In the process of studying party history, we must focus on inheriting the historical spirit and sticking to the historical mission. Then, Mr. Zhuang summarized the important achievements from the "1st Five-Year Plan" to the "13th Five-Year Plan", and gave a brief overview of the "14th Five-Year Plan", thus emphasizing that the planning system is a relationship between inheritance and innovation. It has the characteristics of scientific, macroscopic, strategic, guiding, procedural, legal, mass, and operability. Finally, Mr. Zhuang took the change of the main contradiction in our society as the breakthrough point, combined with the current hot issues of national concern, and pointed out that the development of enterprises should have a deep understanding of the new development stage, actively introduce talents, strengthen scientific and technological innovation, and promote the high-quality development of the national economy. To meet the growing needs of the people for a better life. At the same time, she also believes that the continuation of historical thinking is an important principle that must be followed in the future development of enterprises.

At the end of the party class, Secretary Wu led everyone to express heartfelt thanks to Mr. Zhuang. He said that the atmosphere of this party class was harmonious and the participants benefited a lot. Golden Egret will continue to adhere to the leadership of the Communist Party of China and strengthen the party's leadership in the future development. Construction as the "root" and "soul", based on the new development stage, actively carry out party history education, do a good job in leading high-quality party building, and promote the high-quality development of Golden Egret Company.