【Brief description】 On the afternoon of October 14, 2020, the 2021 employee Spring Festival Gala audition performance of Xiamen Federation of Manufacturing Trade Unions was held in the multi-functional hall on the first floor of the Municipal Federation of Trade Unions. In order to actively promote the company in the industry, our labor union actively responded to the call and participated in this audition with a song program. 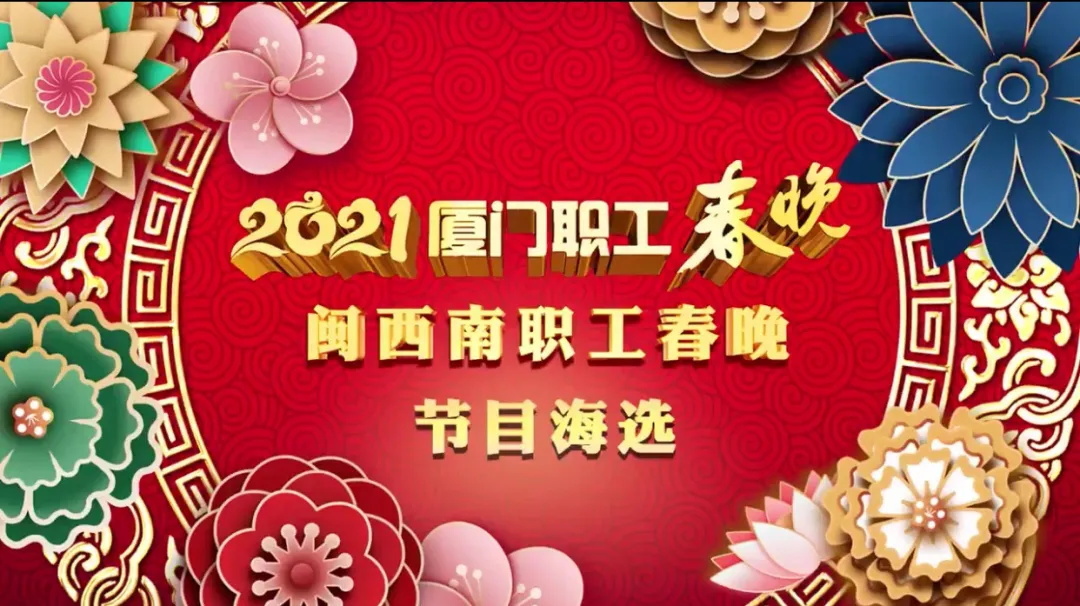 On the afternoon of October 14, 2020, the 2021 employee Spring Festival Gala audition performance of Xiamen Federation of Manufacturing Trade Unions was held in the multi-functional hall on the first floor of the Municipal Federation of Trade Unions. In order to actively promote the company in the industry, our labor union actively responded to the call and participated in this audition with a song program.

On the morning of October 14th, the performer of our song program, Deng Qiuyang (from the Overseas Sales Department of Bars) from Golden Egret Youth League Committee Music Association, came to the audition site early in the morning to participate in the rehearsal. With the heavy responsibility of promoting the company, he has been rehearsing hard for several months, actively participating in the whole process, and has no complaints.

The leaders of the trade union and the backbone of the Youth League Committee paid great attention to and supported the audition program of the Spring Festival Gala. On the afternoon of October 14, trade union members, trade union officers and other personnel came to the scene to cheer for our company's performance. 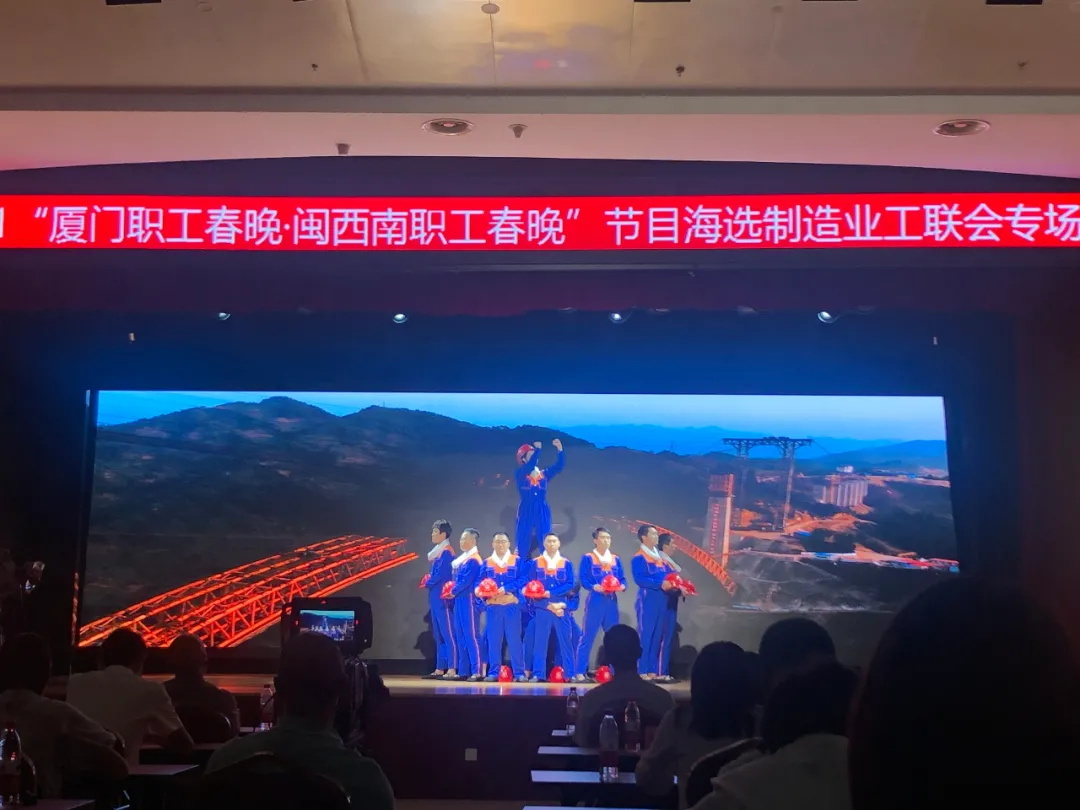 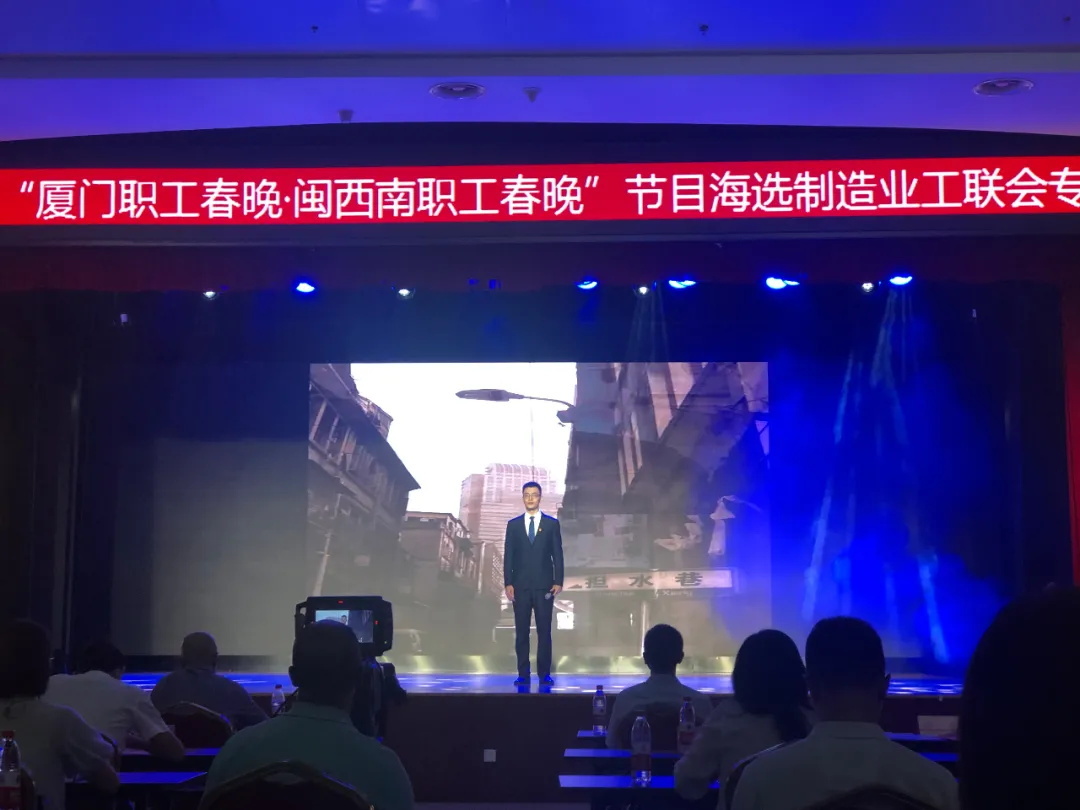 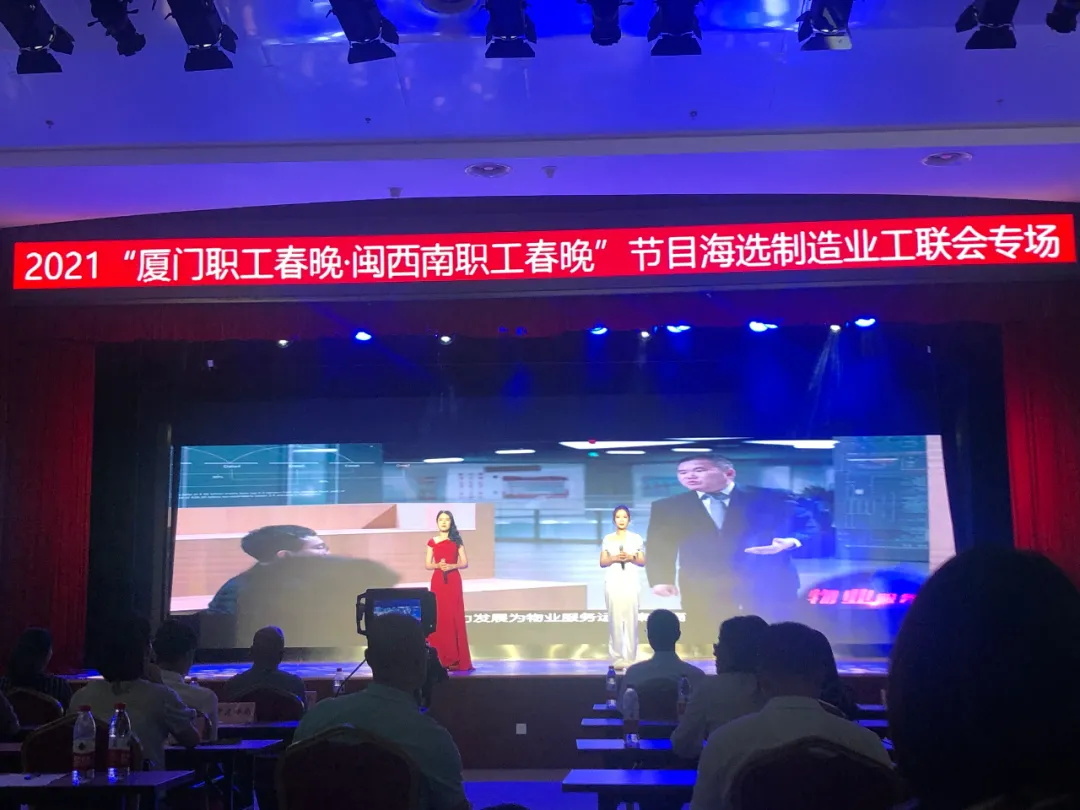 There are a total of wonderful programs brought by 10 manufacturing units in this performance. The programs cover various forms such as band playing and singing, solo singing, cross talk, sitcom, recitation, dance and so on.

In addition, there are also wonderful programs brought by Dianqian Community and Hesheng Community, which not only bring shocking visual experience to everyone, but also add a lot of moving. 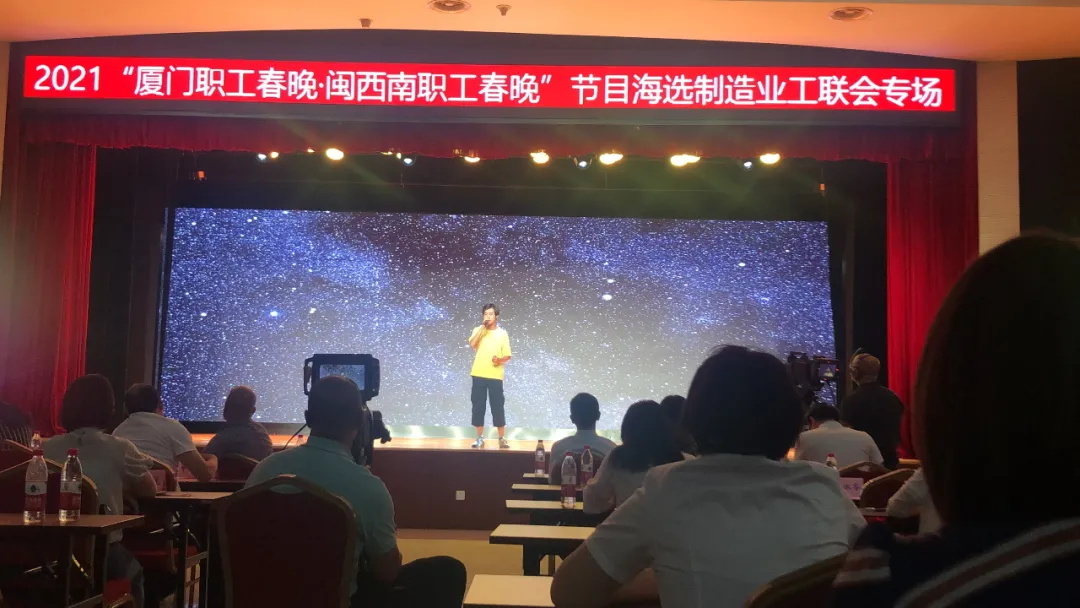 The program recommended by our company is the song solo - "Good Night", which appeared in the 8th place. With his rich stage performance experience, Deng Qiuyang lived up to expectations and attracted the audience to listen with the sound of nature. After the singing, there was thunderous applause.

In this event, the company's labor union successfully completed the mission of publicizing the company. At the same time, through exchanges with outstanding grass-roots literary and art backbones in the same industry, we also have a clearer understanding of the direction of our future efforts in literary and artistic creation. Let me look forward to the future of Golden Egret. will be better!

Previous： Visiting companies to expand jobs and promote employment, creating a new chapter for win-win cooperation - Jiang Xianli, secretary of the Party Committee of Xiamen City Vocational College, and his party went to Xiamen Golden Egret for an …

Next： In 2020, the city's major science and technology project "development and application of solid carbide coated tools for difficult-to-machine materials" was approved with government funding of 6.82 million yuan